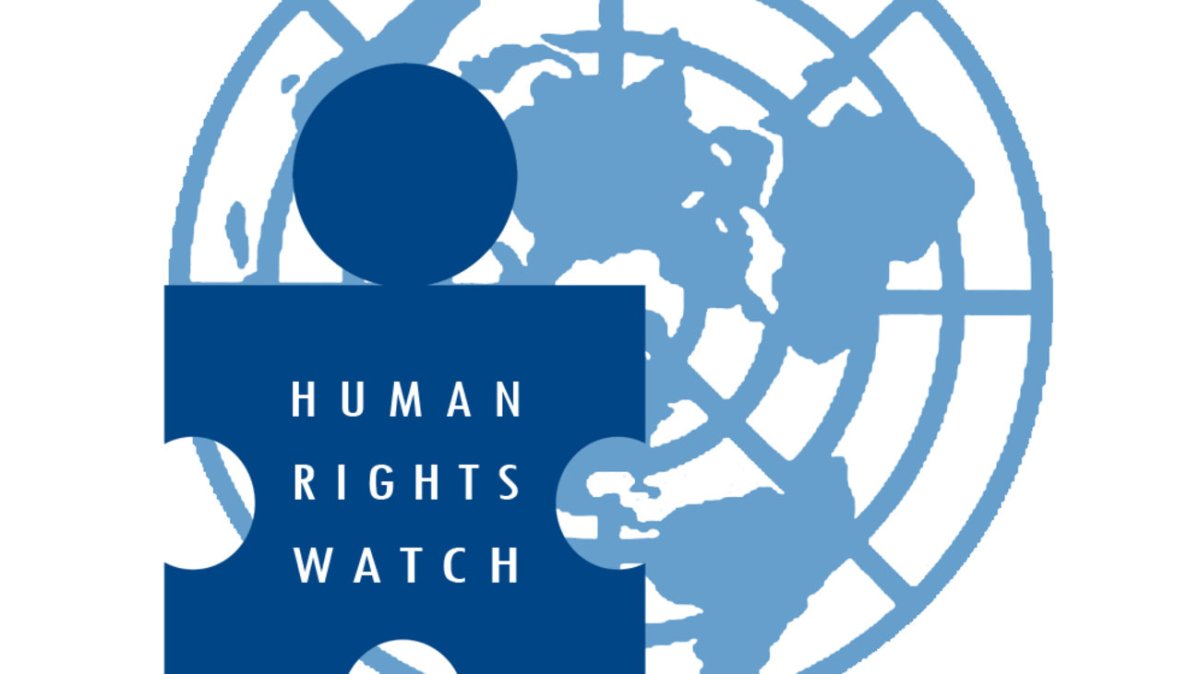 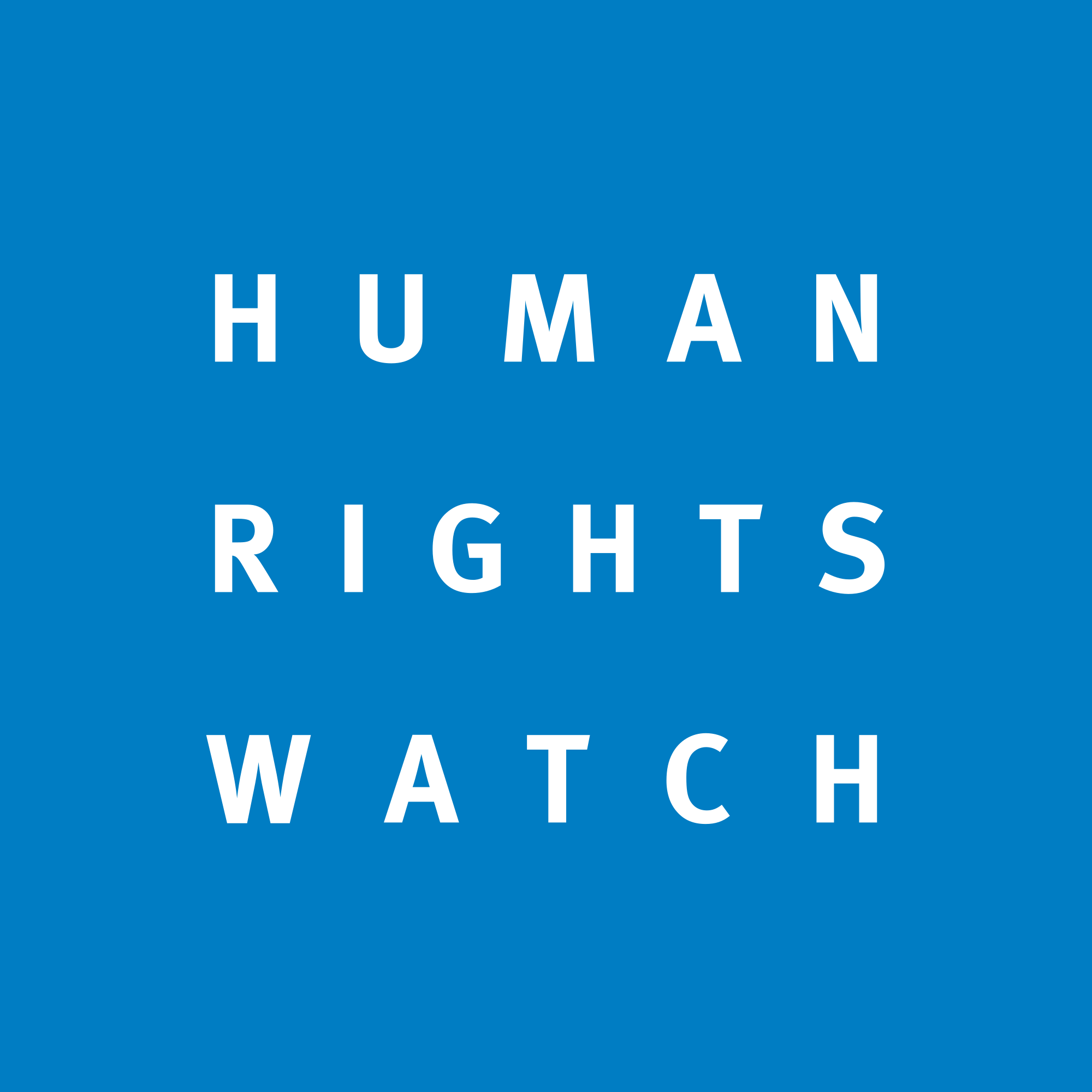 “Even if the president or chief justice tells us to release you, we won’t. We can torture you, or kill you, or keep you for years at our will. It is only the Army chief and the [intelligence] chief that we obey.”

– Pakistani official to Bashir Azeem, the 76-year-old secretary-general of the Baloch Republican Party, during his unacknowledged detention, April 2010

“Disappearances of people of Balochistan are the most burning issue in the country. Due to this issue, the situation in Balochistan is at its worst.”

– Supreme Court Justice Javed Iqbal, commenting on the establishment of the Commission of Inquiry for Missing Persons on May 4, 2010.

“One of them pointed his gun at Abdul Nasir and shouted, ‘Get up!’ As soon as Abdul Nasir got off the ground the man walked him to their car. Since that time I have not seen Abdul.”